This is a first for the PerfectDraft, a stout! For so long now people have been asking for a stout on this amazing home draft beer machine, but to no avail.
3 degrees is not the ideal temperature and it's too hard to store for the 30 days was the general reasons given. But no more. We have our first stout and it's from the Magic Rock Brewery. A quality brewery with a well-regarded stout in the form of Dark Arts. So just how good is this little beauty on the PerfectDraft now we have it?


The Magic Rock Brewery can be found in West Yorkshire in what would normally be a bustling market town called Huddersfield. Obviously not that many places are bustling at the moment due to covid restrictions. But that hasn't stopped the top people at PerfectDraft and the Magic Rock Brewery getting together (probably virtually) and tackling the issue of the lack of a stout on the formidable home beer draft machine. It's something people have been crying out for.

The Magic Rock Brewery launched in May 2011 and was founded by Richard Burhouse, their aim is to produce and brew exceptional beer with care and attention to detail. A fine ambition!

If you asked the vast majority of PerfectDraft owners if they would like to see a Stout on the machine, they probably wouldn't just answer yes. They would probably say, "I would love to see Guinness released!". Many people think that is a one-to-one association and unfortunately they then miss out on a whole world of quality stouts. That's not saying I wouldn't love to see Guinness on the PD, I would, but to be fair, Guinness out of a can isn't bad. And if you have a few hundred quid knocking about, treat yourself to a Surger off ebay! Yep! That's what they're currently selling for... madness!

The anticipation of Guinness being released on the PerfectDraft has always been there, so for that reason I can understand why BeerHawk didn't big up the release of the Dark Arts stout weeks in advance of it's launch. Any marketing teaser campaign would have resulted in huge speculation and then massive disappointment that it wasn't Guinness. So it wasn't until a few weeks before launch that the ads started to appear.

The marketing bods pulled a clever trick by launching it on Black Friday and while I found that a clever association, again some people were disappointed that it wasn't a Black Friday deal. Sometimes, there is just no winning.

One of the nice things with this launch was that Beerhawk not only offered a 2 keg and a glass pack, with some other merch thrown in, but they also released the keg as a single offering, to allow people to try just one keg before they dived into 20 pints.
The frugal PD owner may have tried a can of this first, but as always, it's not quite up to the standard of the stuff they put in the kegs and poured from the black beauty.


So how did Baldy find it?

I thought it was an absolute gem! It poured well with a very creamy looking large head to begin with. That settled nicely and left about an inch at the top of my pint glass for a quick top up to ensure my first Stout from the PD was going to be a full Pint!

The smell of chocolate with a hint of liquorice hit me straight away. Not overpowering, but certainly present and distinctive as I raised the magic rock pint glass to my nose. I could tell immediately this was going to be a love it or hate it drink. No wishy washy taste like a Ginette Bio White on offer here!

A first sup I knew I was going to fall into the "love it" category. The chocolatey taste with the liquorice was a treat and you could also taste a bit of fruitiness in there as well. More the blackberries than the figs I reckon, but whatever it was, the balance of the ingredients was spot on. No one flavour overpowering the other, this was a perfect combination offering a spot-on drink!

Could it do with being a bit warmer than the three degrees served up by the PerfectDraft? Yes, it probably could. But I wasn't leaving this to stand to find out. It was just too good.

When I load my second keg of this, because I will 100% be buying more of this baby, I will pour myself a swift one as it cools down in the machine to see if it makes a big difference. At the moment, I don't know if it makes it any better and I think it tastes amazing as it is, so ignorance is bliss!

An absolute belter of a drink! If you like Stout and you have a PerfectDraft. Get this Keg. It's a sweeter Stout. Not Layer Cake sweetness, but sweet. But I reckon it would take several before feeling you've overdone it, unlike Layer Cake where one is enough. 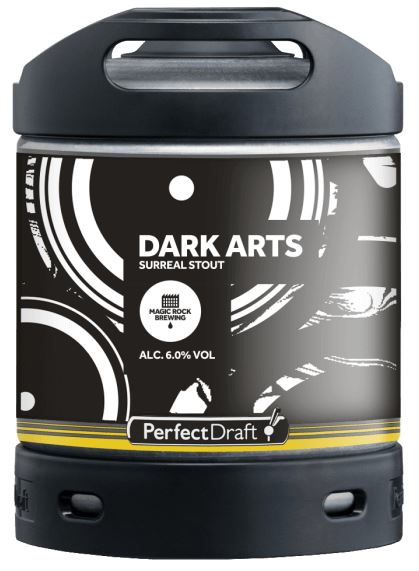 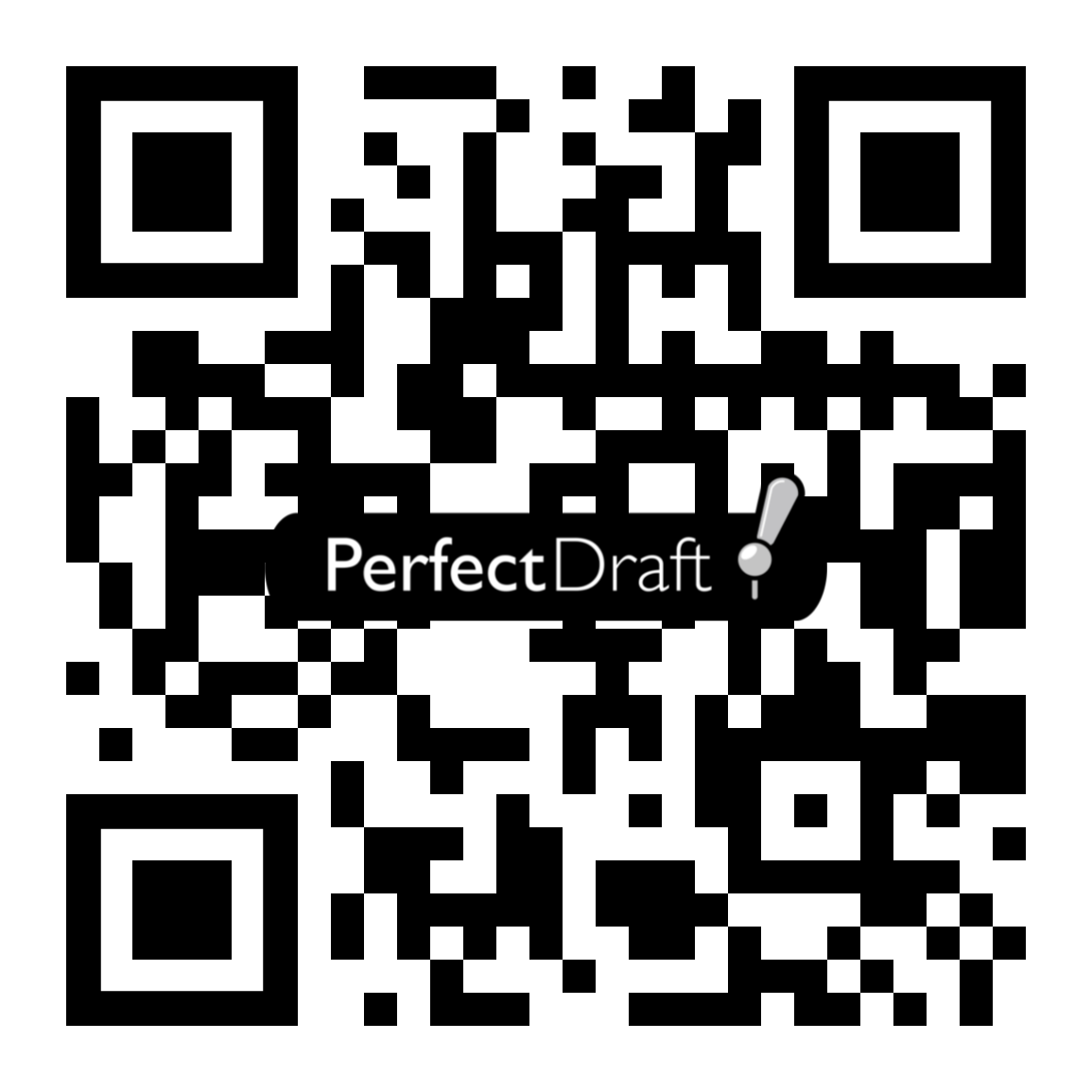